A few weeks after the official release of its debut full-length album ‘Viaje’, French Alternative Metal/Progressive “Earth-Metal” band Far Away – including current or ex-members of Assent, Irradiance, Thanatic Eyes or Groovecorps – just shared the whole effort on YouYube thanks to the courtesy of theWherePostRockDwells Channel. 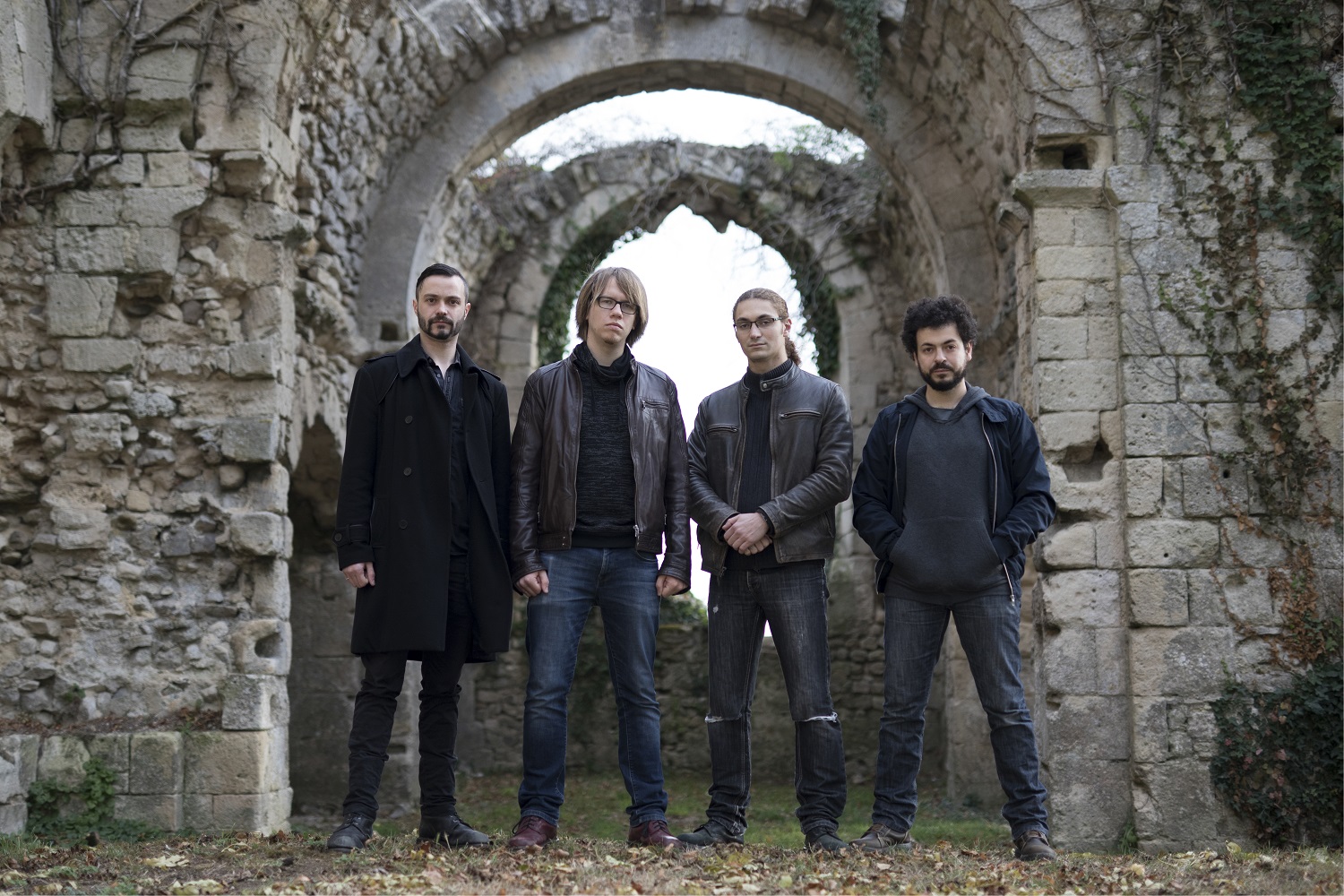 Far Away is a band created under the inspiration of Flo Lemonnier (singer and guitarist) in February 2016, following several trips in the desert landscapes of South America. Then he was joined by Loïs Arnaldi (chorist and drummer), Alexandre Sara-Douek (bass guitarist) and Grégoire Débord (chorist and guitarist) to complete the line-up.

It is a now an Alternative-metal quartet playing a chaotic music swinging between many influences, coming from Atmospheric Rock and Progressive music up to Death Metal passing by Post Rock influences.

Inspired by the wonders of the Earth, the band will take you on a journey through the elements. Far Away feels involved in the protection of flora and fauna. By joining forces with various research projects and associations, it conveys an ecological message at its performances.

For fans of God Is An Astronaut, Alcest, Gojira, Pink Floyd…